Why business owners needn’t retire with nothing 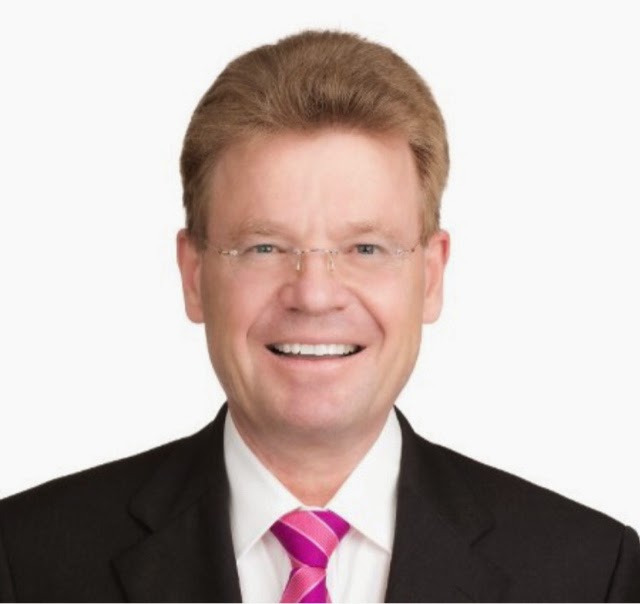 Business owners are by no means doomed to sell their business under value or even at near zero valuations and retire with nothing, if only they took their destiny in their own hands.

Admittedly, vendors face both structural and cyclical challenges. The tidal wave of baby boomer-owned businesses for sale that is about to hit the market exerts downward pressure on enterprise values. According to the Australian Bureau of Statistics there are more than 80,000 small to medium-sized enterprises with 20 to 199 staff. It is estimated that around 70% of these businesses are owned by baby boomers of which 70% have succession issues. They are forced to sell or to wind their business up with all the hardship that this causes for all involved, especially employees.

But it is not only the oversupply of businesses for sale that is impacting on valuations or more precisely on earnings before interest and tax (EBIT) multiples. They range between 1.5 and 1.7 as reported by organisations such as the SME Association or The Entourage. There are also cyclical factors influencing valuations: The current state of the economy also weighs on enterprise values. Although at a macro level the economy is still growing it feels more like a recession in a large number of the industries that baby boomer businesses are in.

Despite the difficult economic environment that vendors find themselves in and that is largely beyond their control it is not all gloom and doom. They still have control over the other half of the equation that determines enterprise value: EBIT.

CoVEST Capital is a private equity fund unlike any other in Australia. It specialises in the vast and largely untapped market of businesses with enterprise values of up to $15 million. Rather than conducting due diligence, as is habitual, prior to acquiring a business CoVEST takes target businesses through its ‘100 Day Program’. This highly collaborative program is aimed at adding measurable value to owners by increasing EBIT in the very short term. It gives CoVEST the confidence that the business can achieve the returns that the investors in its fund are expecting. In return CoVEST can offer a premium price for a majority shareholding in the business.

Our findings are clear: owners can do much more to improve EBIT. A few examples are testimony of the significant improvement potentials that exist and often remain unrealised.

A company servicing heavy equipment for the mining industries had done very well during the boom years of the mining industry. High quality work and a good reputation among customers not only ensured that the orders kept coming in but also fuelled the business’ significant growth. When the orders started to dry up beginning of 2013 management could only watch how revenues slumped to almost half of their previous levels in a few months only. Given management failed to adapt cost structures fast enough EBIT slipped into the red.

The business had only learned how to take orders and not how to actively chase business and how to develop and nurture lasting, profitable customer relationships; it had never employed a sales force.

The company is not a unique case: too many small and medium-sized businesses do not have a dedicated sales force. They become unnecessarily vulnerable during times of economic downturns; a sales force provides a protection. In the case of the mining service company and as part of its 100 Day Program CoVEST is working with management to put in place a small sales team from within the existing workforce.

In another case, an electrical services contractor to large construction companies of residential buildings, revenues had stagnated over several years. Not surprisingly profitability or EBIT started to erode and it didn’t take long for the business to run into cash flow issues.

Rapid analysis provided evidence that the delivery of their large projects was completely disorganised and a major source for the losses. To start with there was a disconnect between the estimators’ pricing and the delivery of the large scale projects. When a project was won the estimator’s costing did not become the foremen’s budget against which they had to report. In reality, the foremen delivered the project in total isolation not knowing what had been costed and priced.

In addition, project delivery itself was grossly deficient as progress was not tracked. Although workers completed daily timesheets these were merely used to monitor staff work times and not track actuals against plans. As a consequence, the foremen and management had no idea where projects stood relative to what they had priced. And so they only knew whether the project was profitable or not after its completion.

Again, this is not an isolated case. We have found this in many businesses. CoVEST is working with management on the implementation of a simple planning, scheduling and reporting system.

These are just two examples out of many others. They are obvious and easy to fix issues that, if addressed, will lead to almost instantaneous improvements of EBIT. However, it requires the owner to accept there is a problem and bring himself to tackle it.

Baby boomer owners have many choices to ensure they reap the benefits of their life long work and retire with a comfortable financial cushion. But they need to start actively addressing the issues!