Article by Liam Austin
Danny Iny, John McIntyre, Rob Walling and other top email marketers talk on the impact Jay’s invention has had on their life 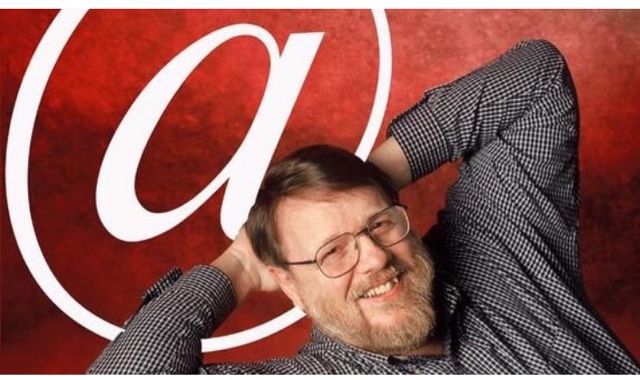